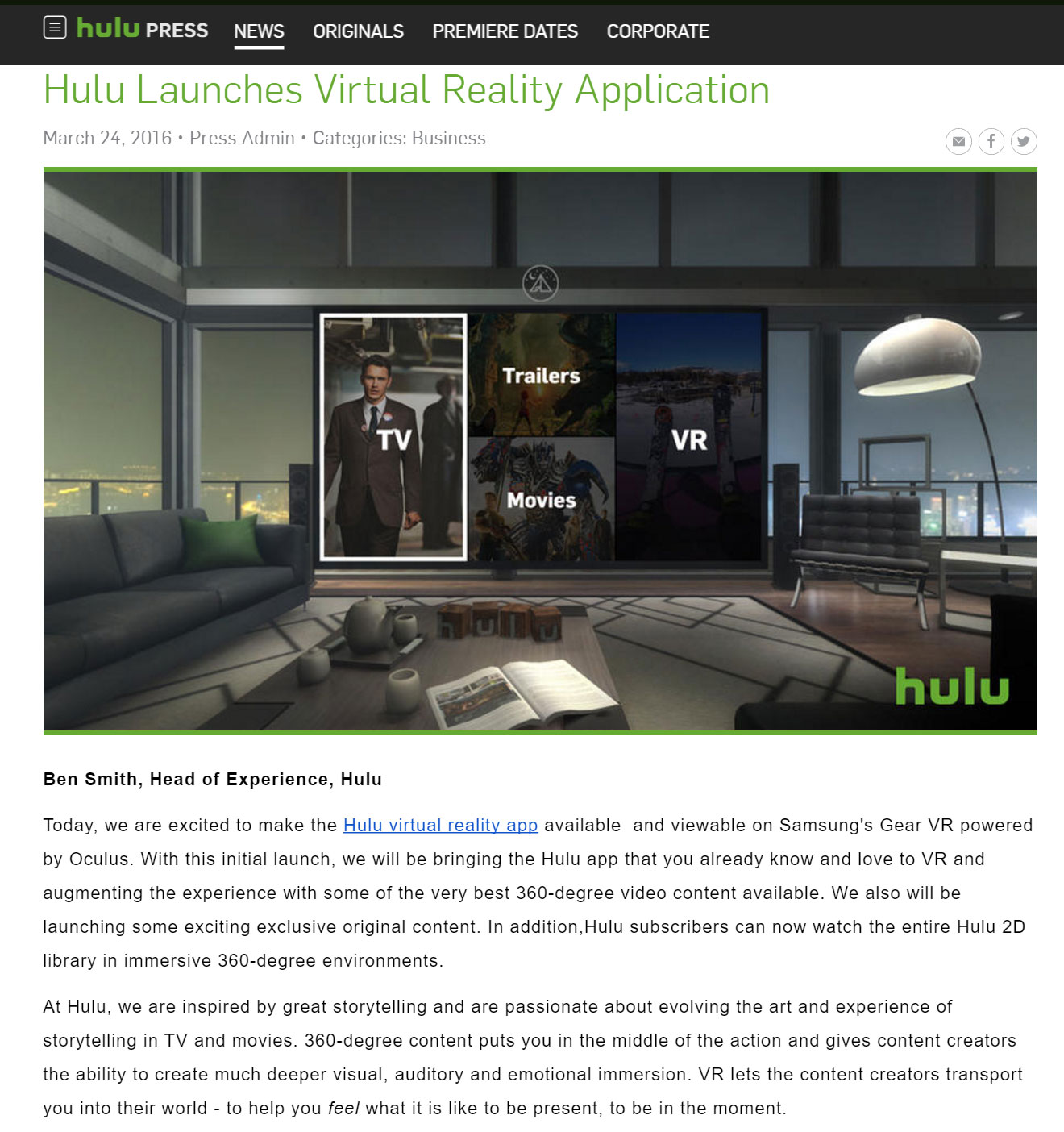 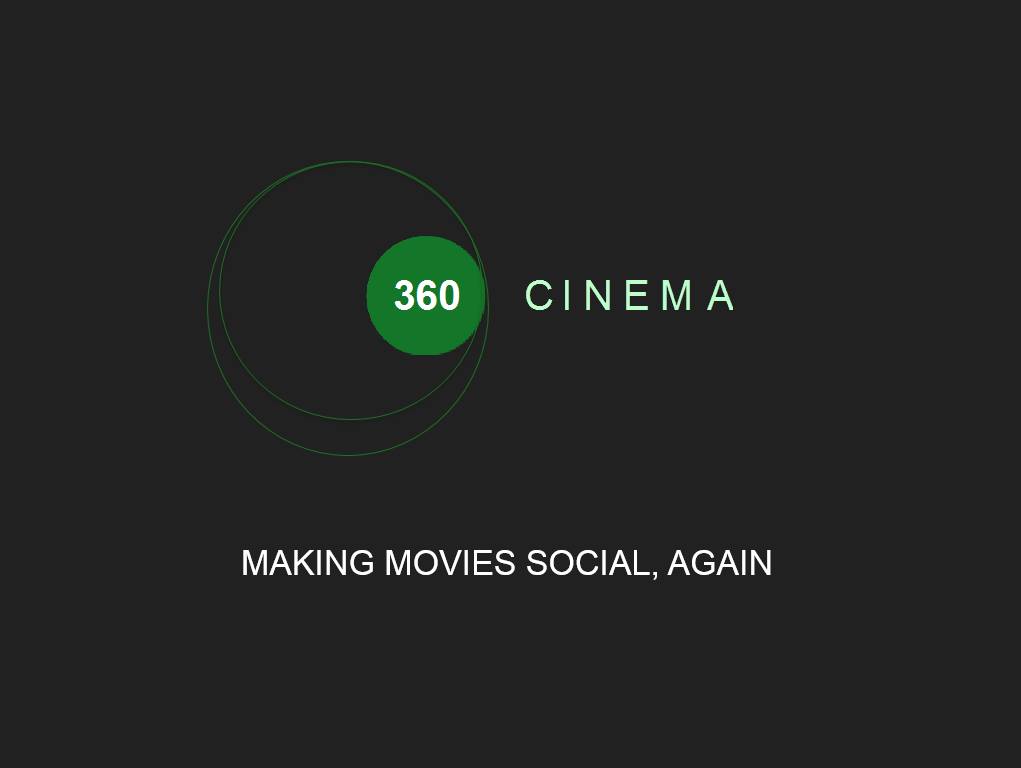 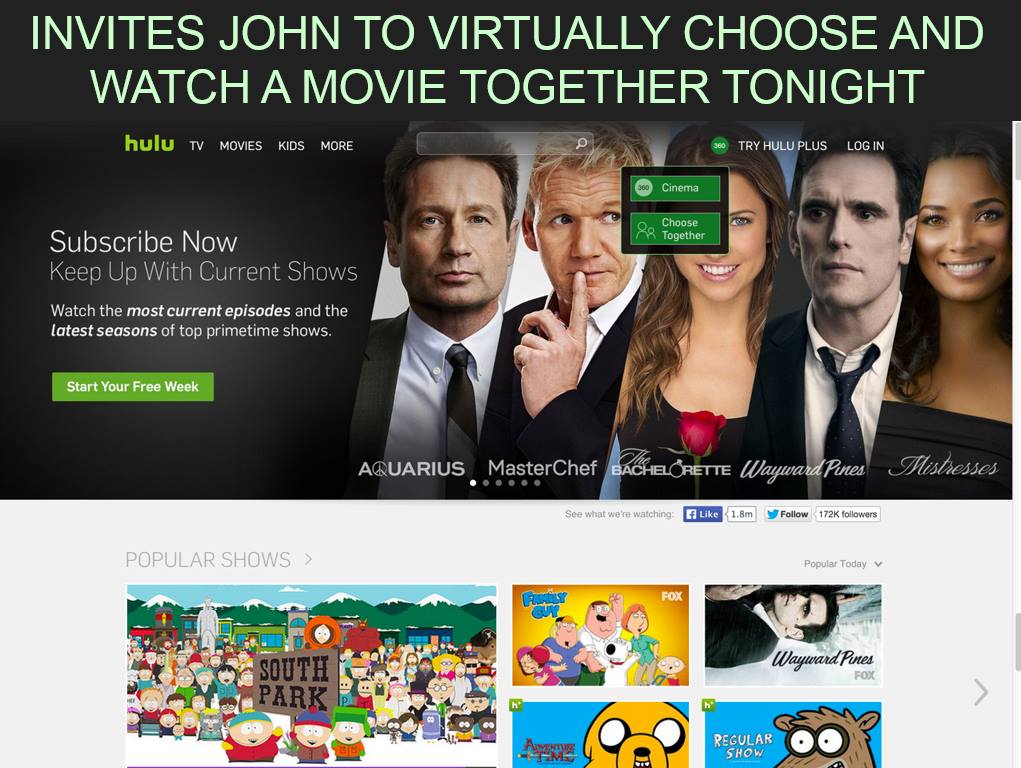 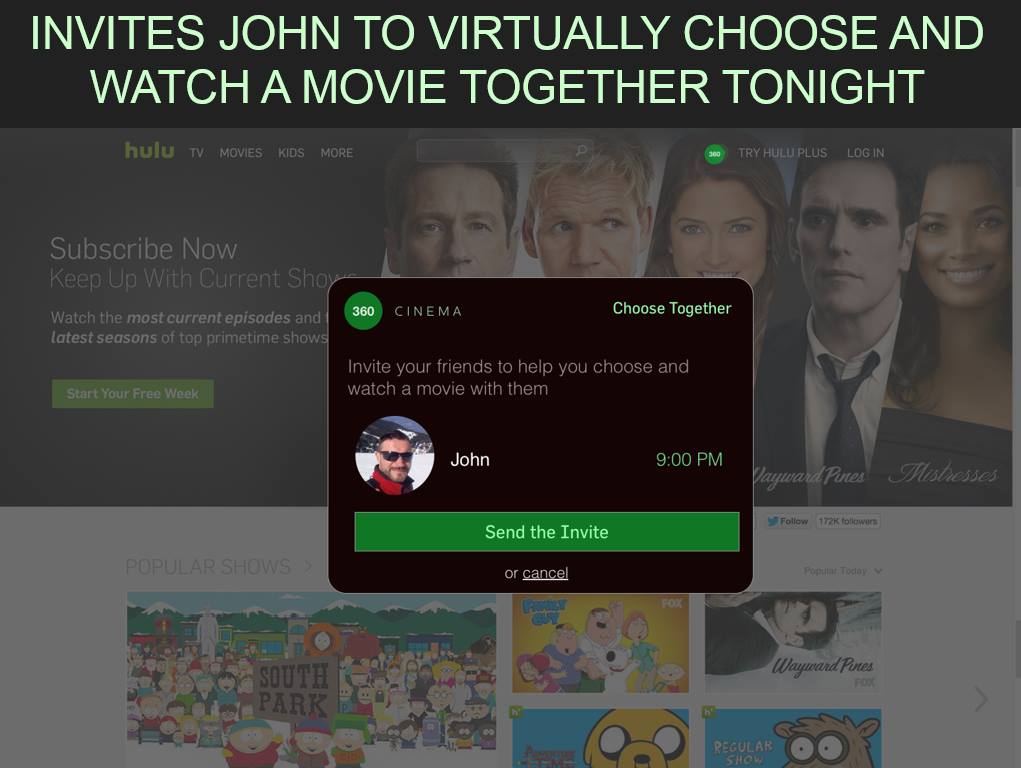 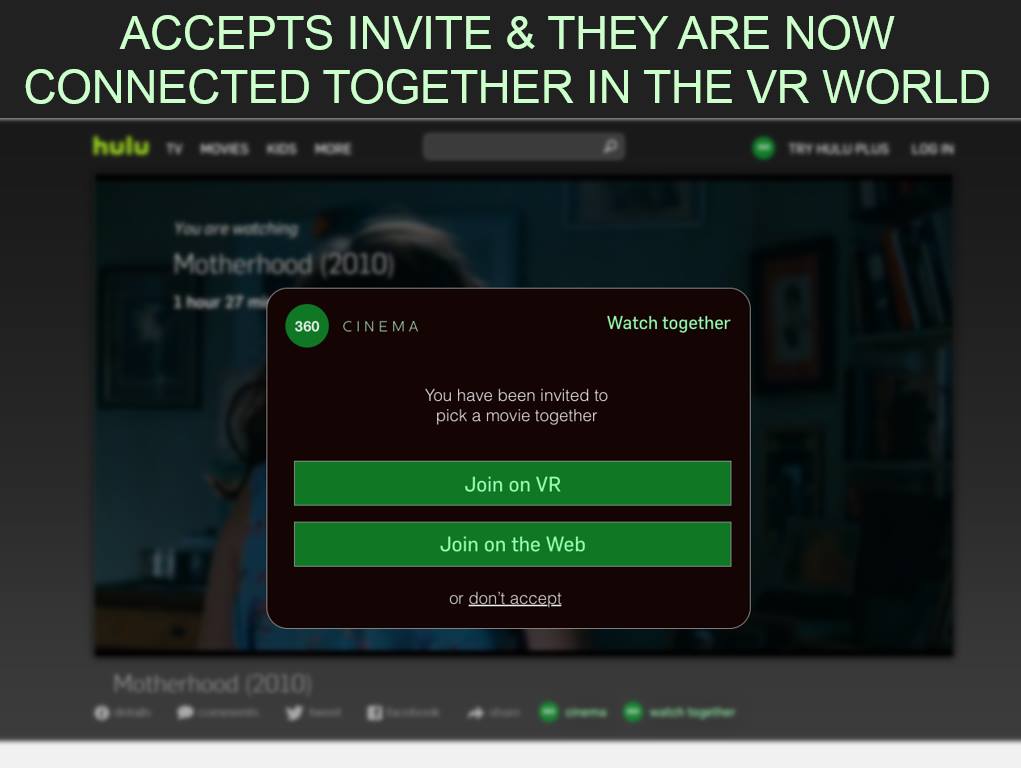 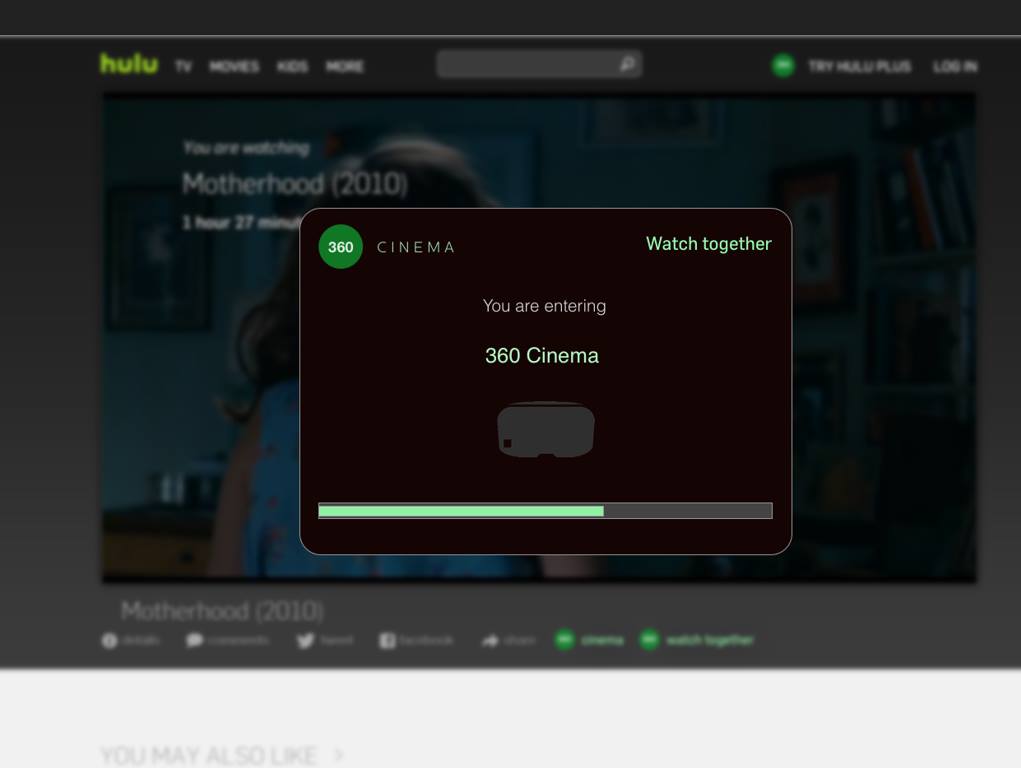 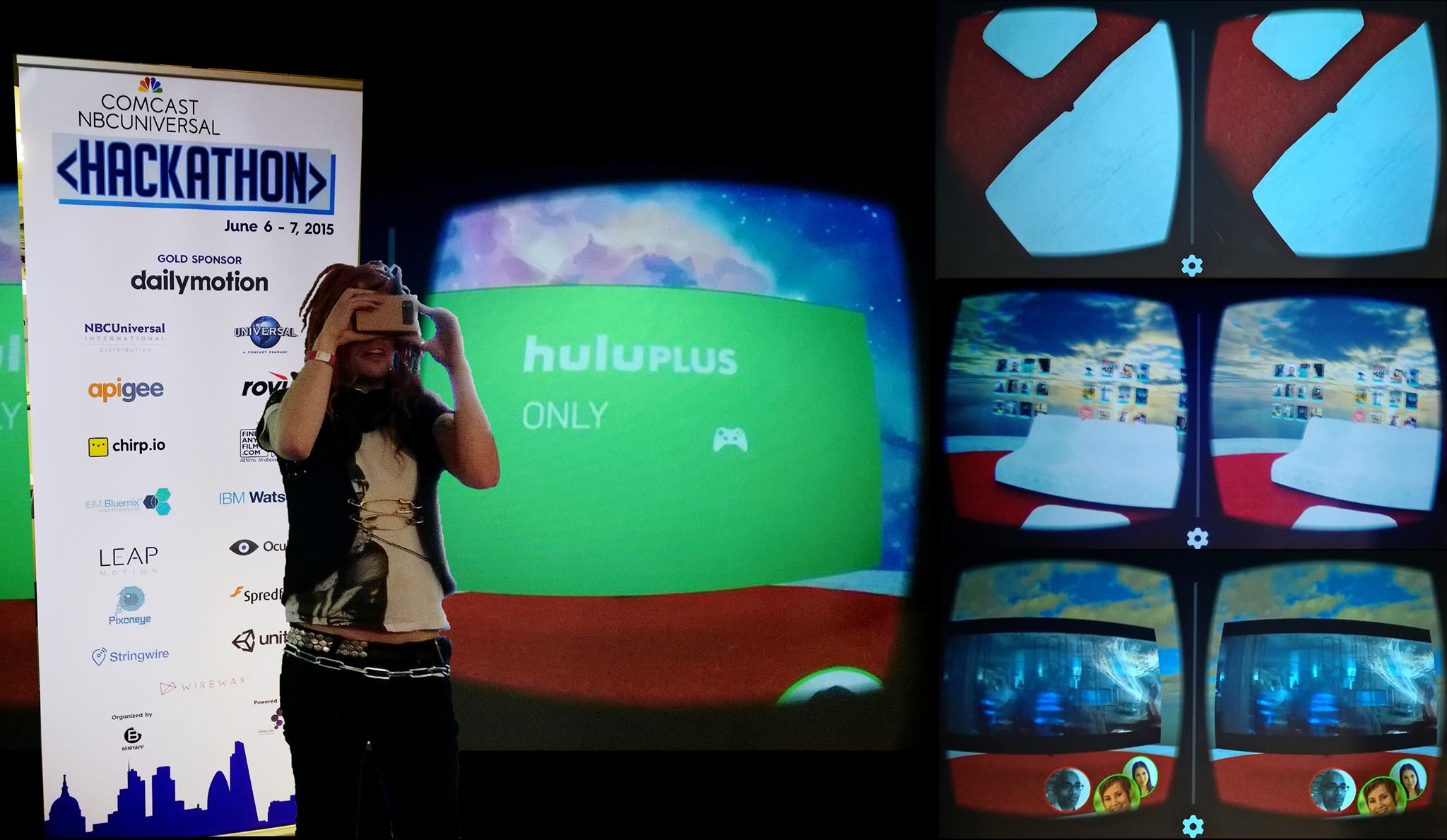 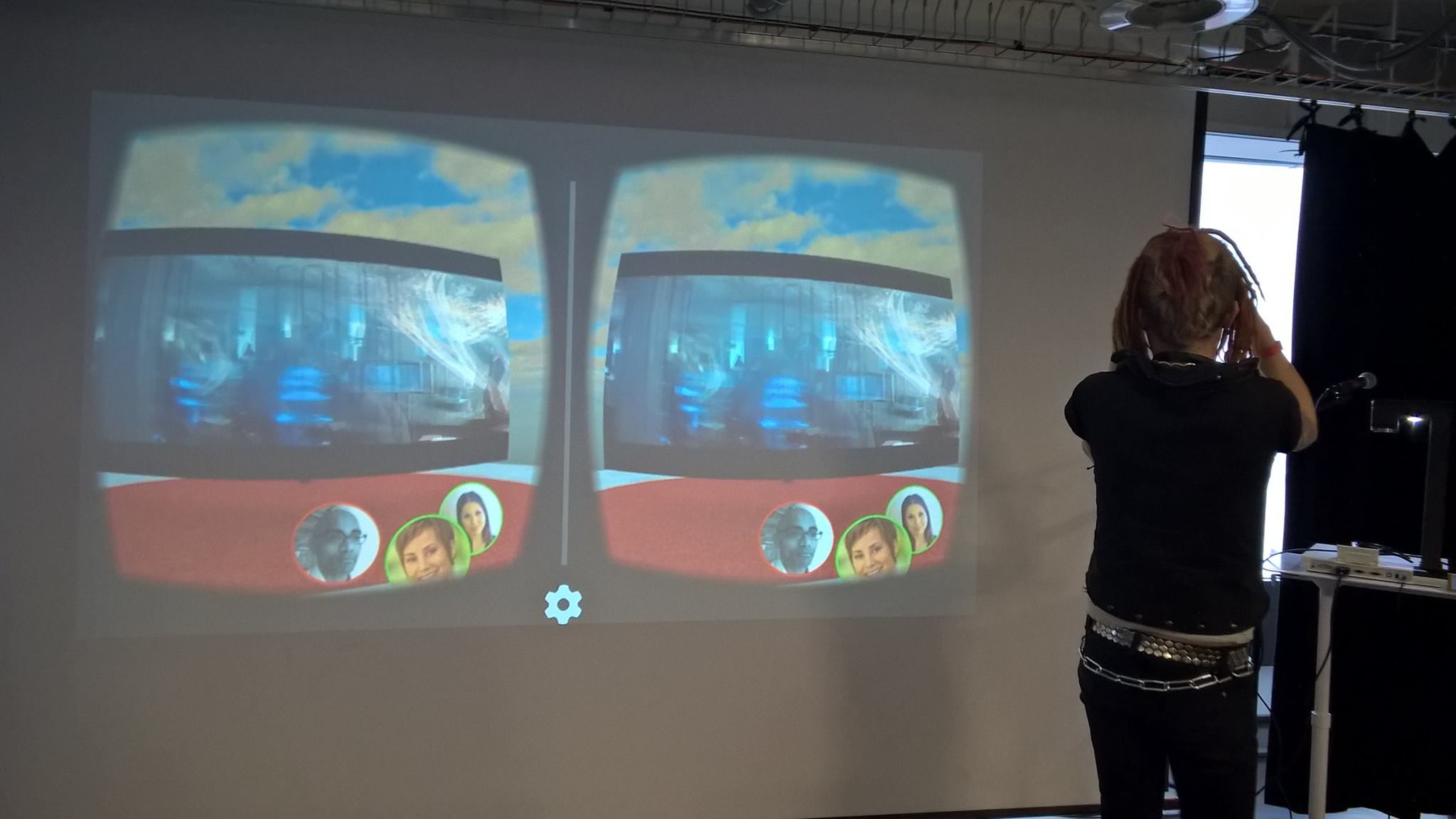 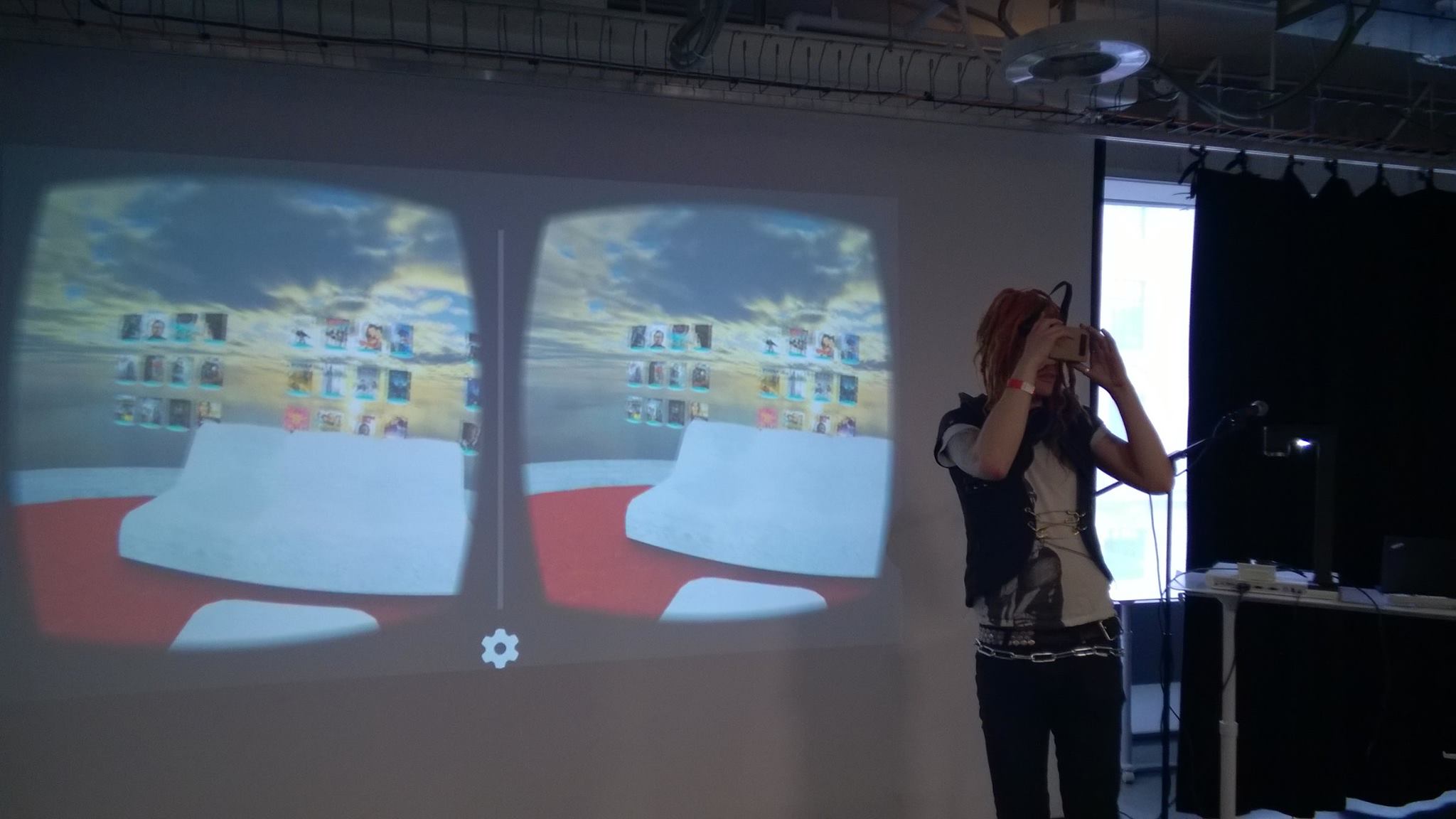 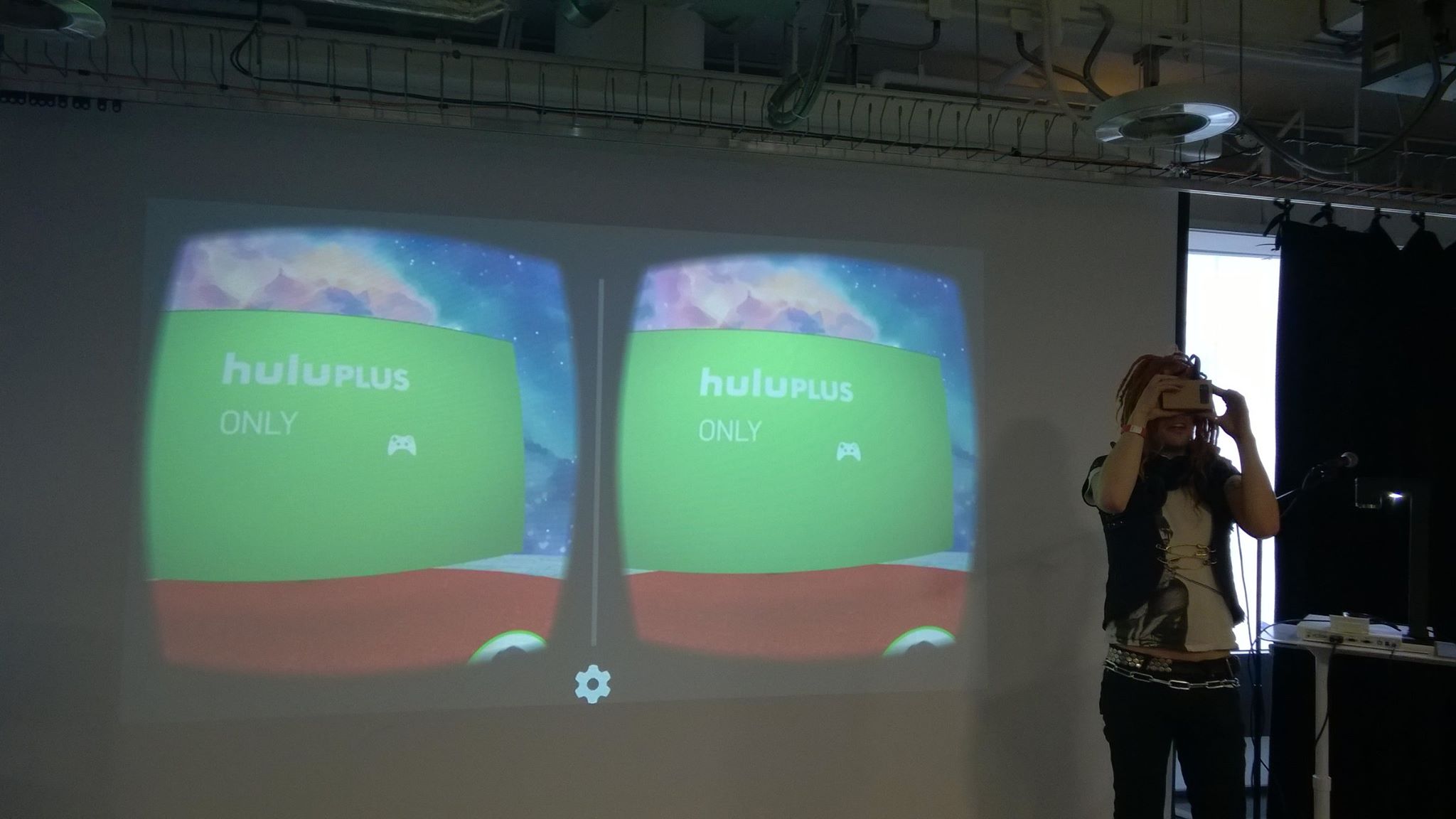 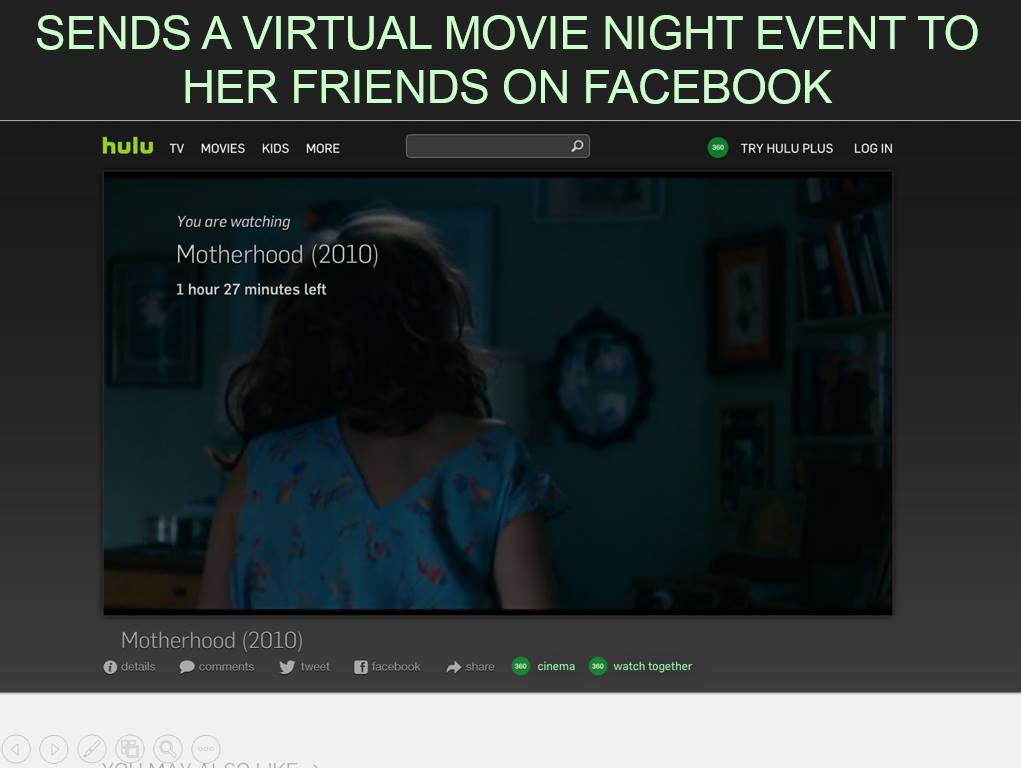 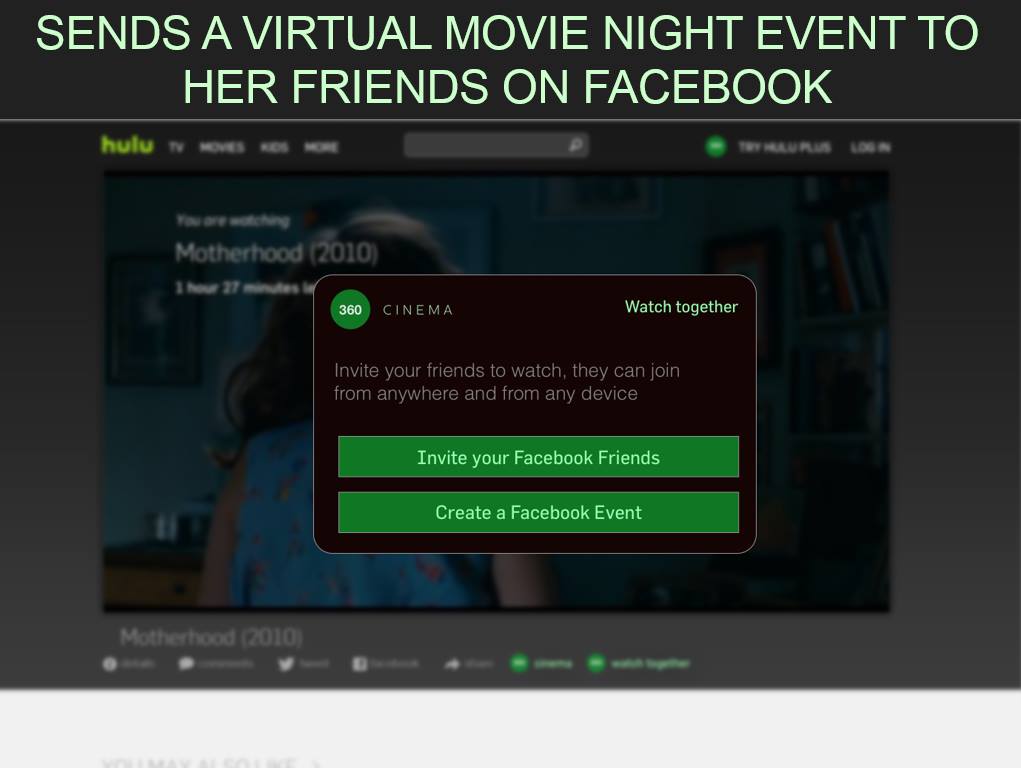 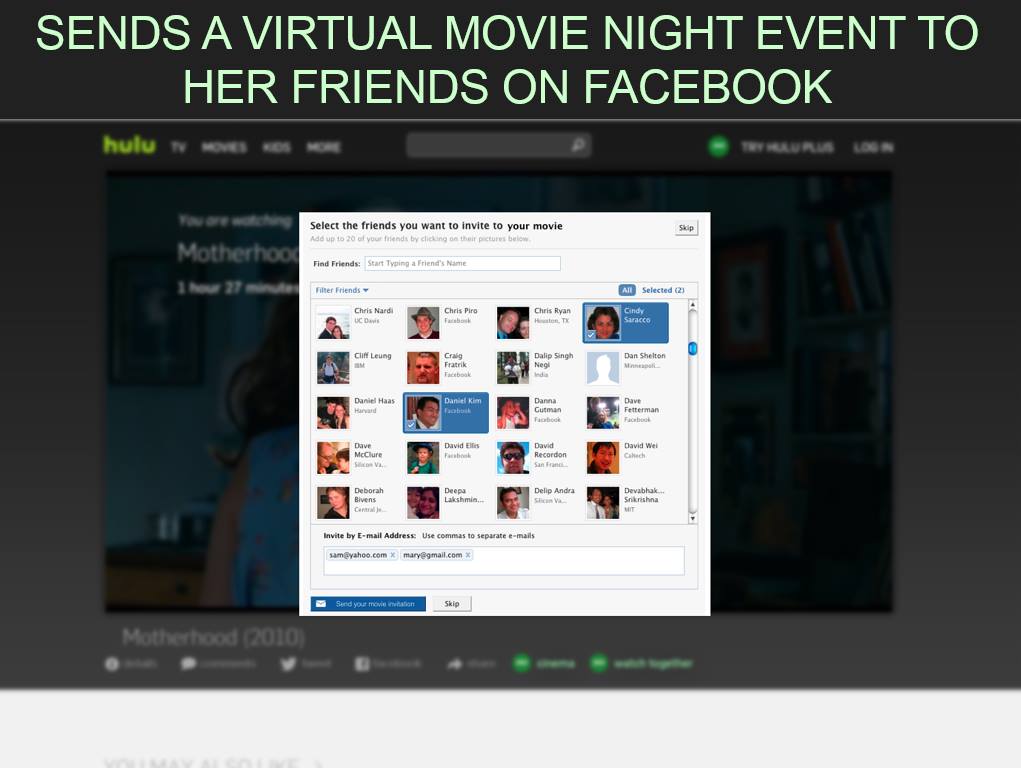 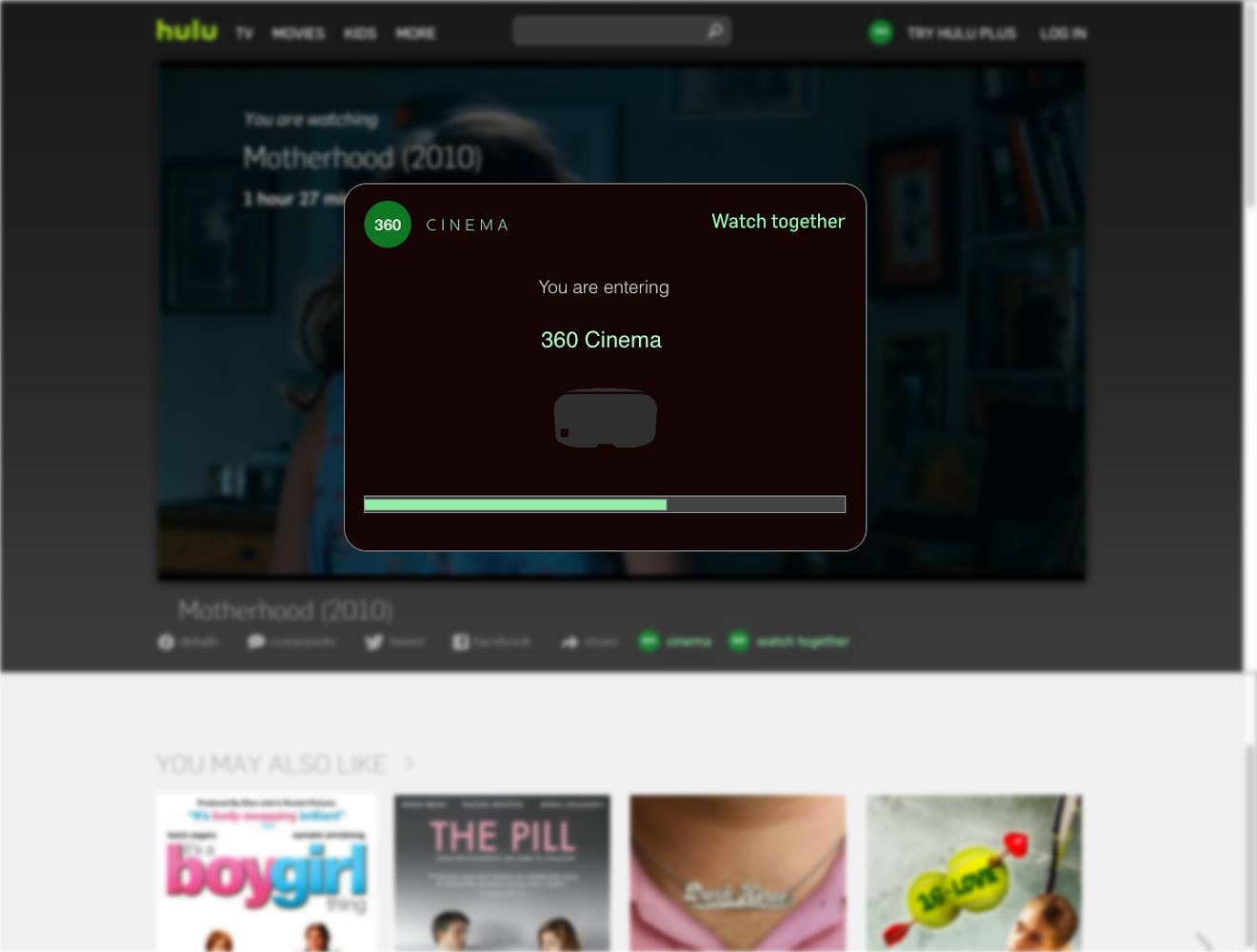 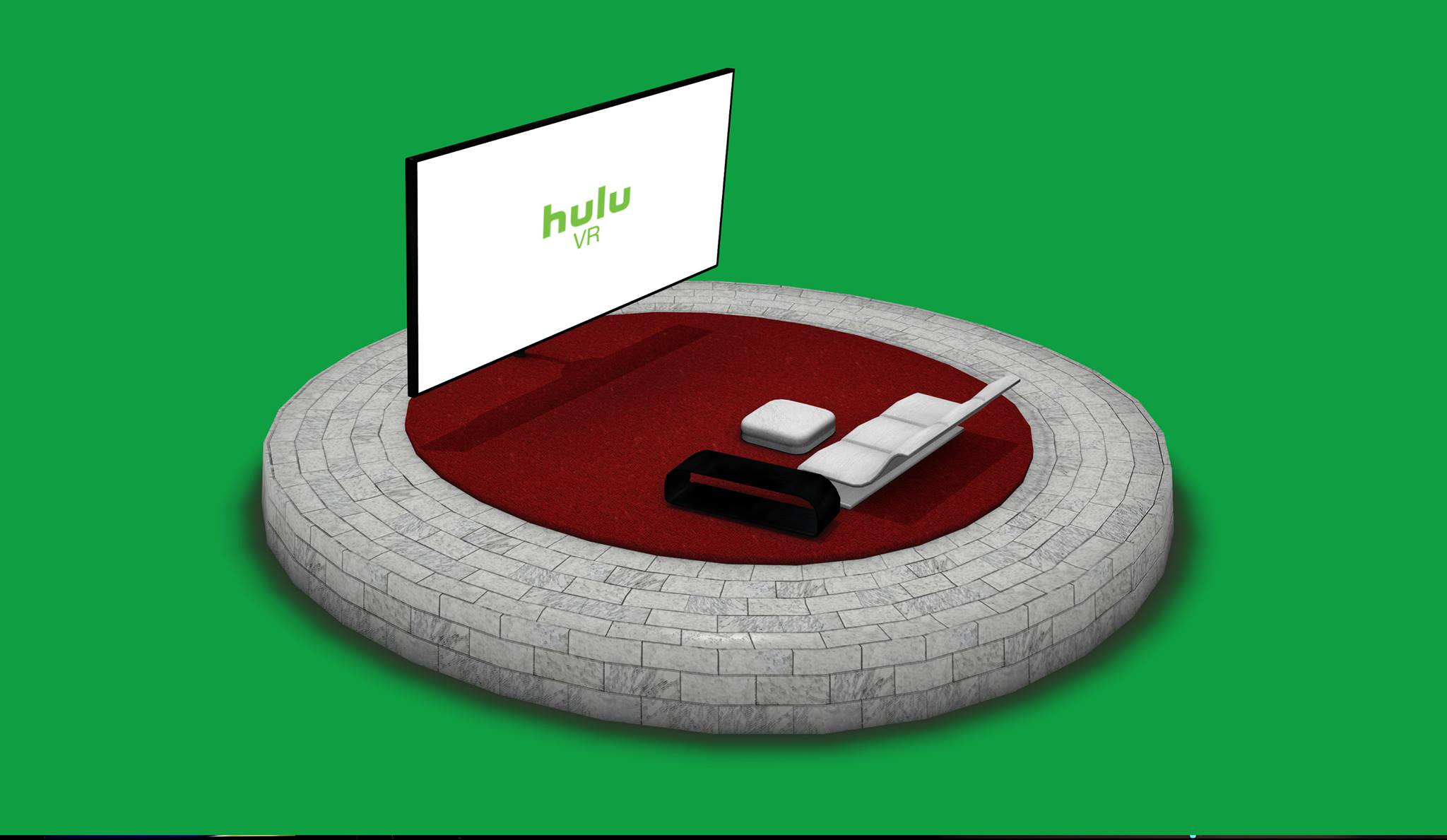 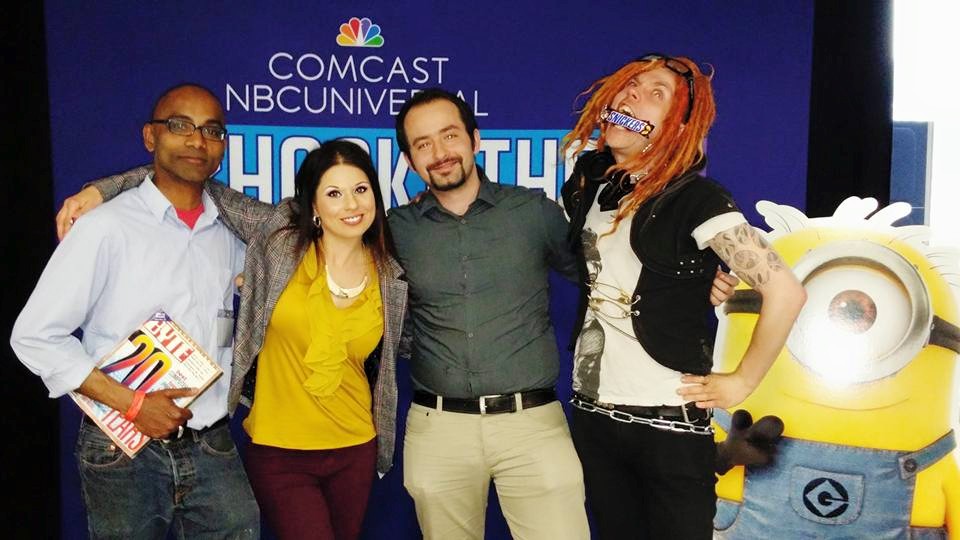 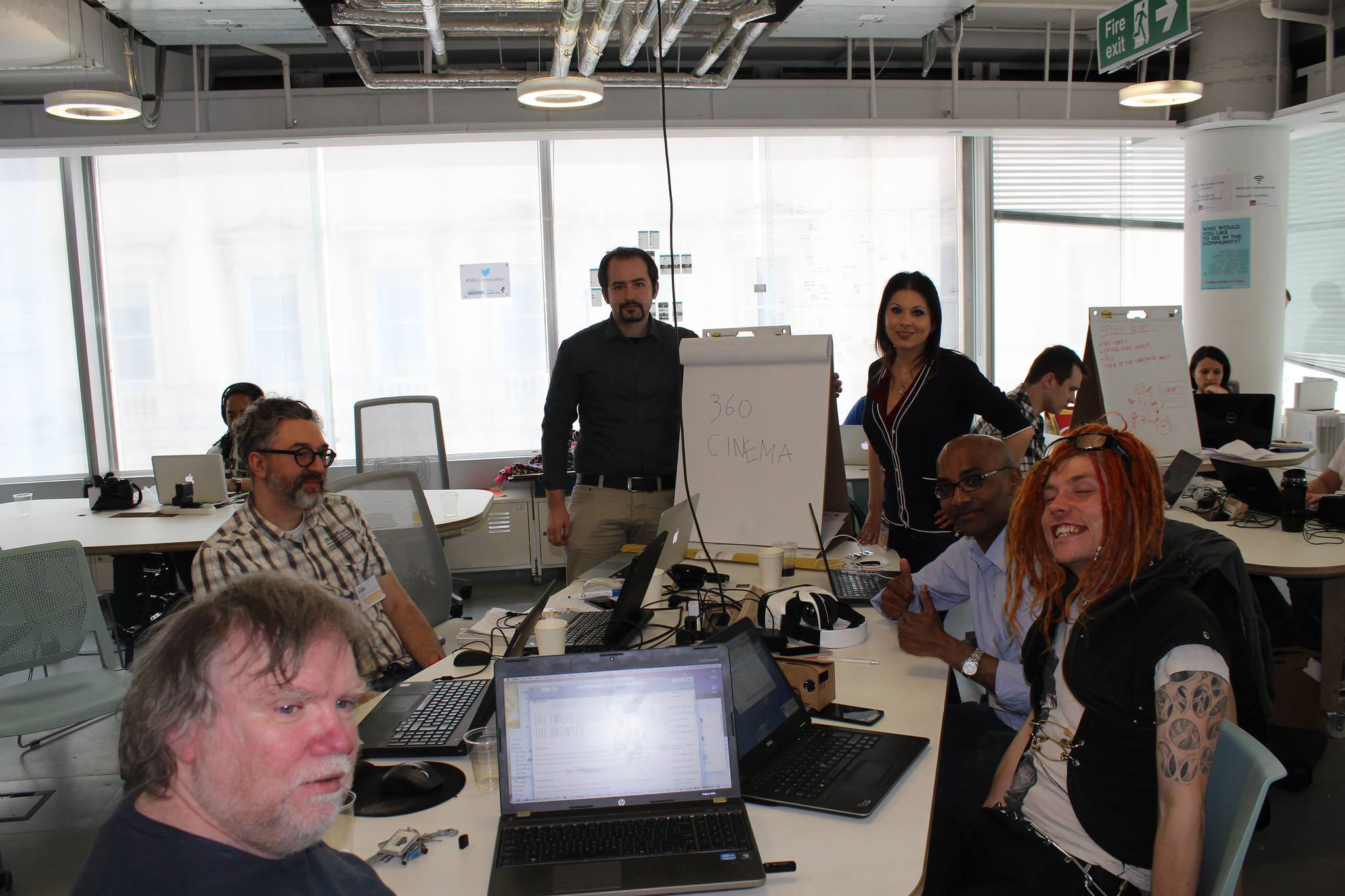 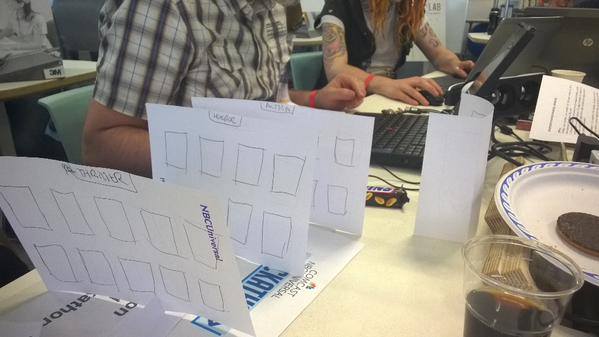 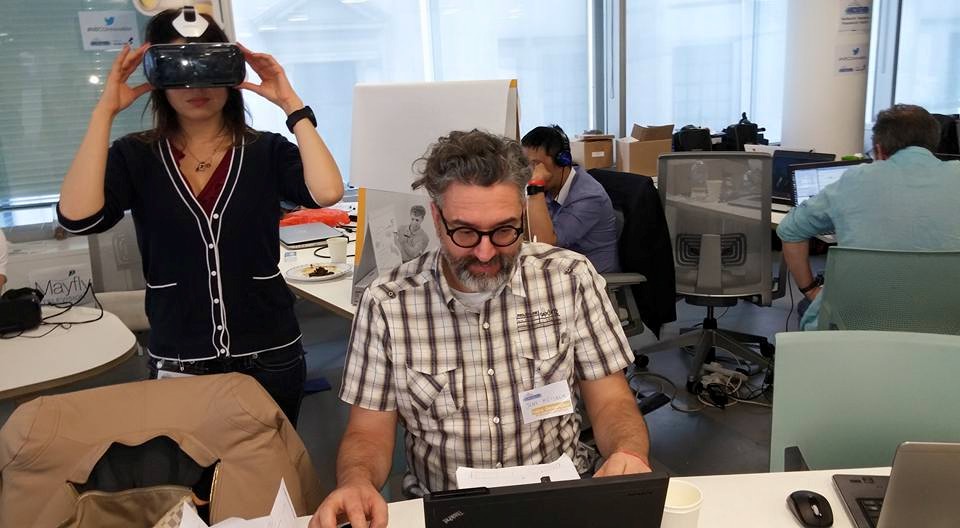 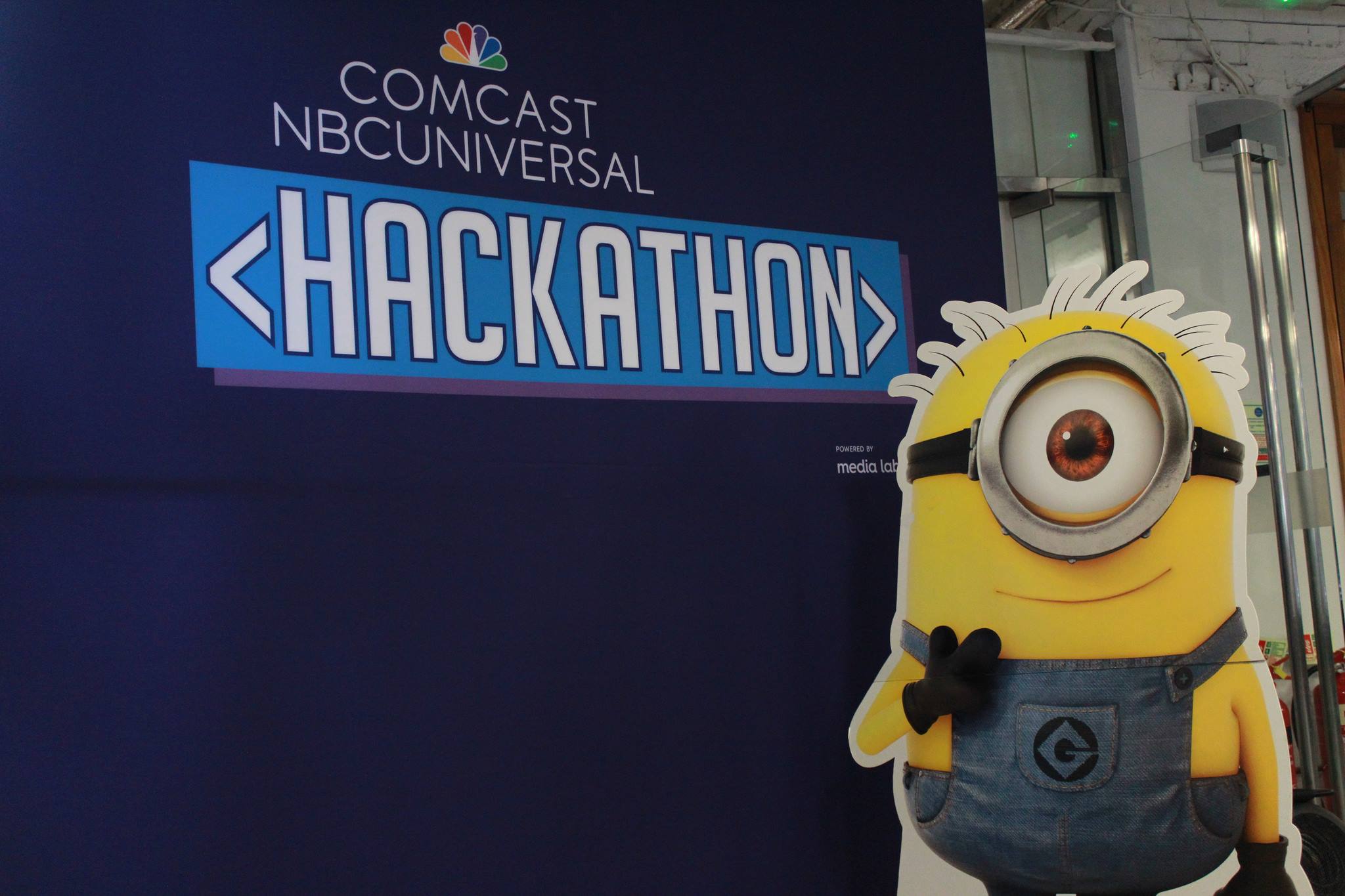 The concept was to recreate the DVD store and cinema experience, allowing remote users to engage within a virtual environment (which they could change based upon their mood) to select and watch a film together. While the team did not win, 9 months after we presented our app to executives at the hack, Hulu launched a surprisingly similar application, which happily validated our concept idea!