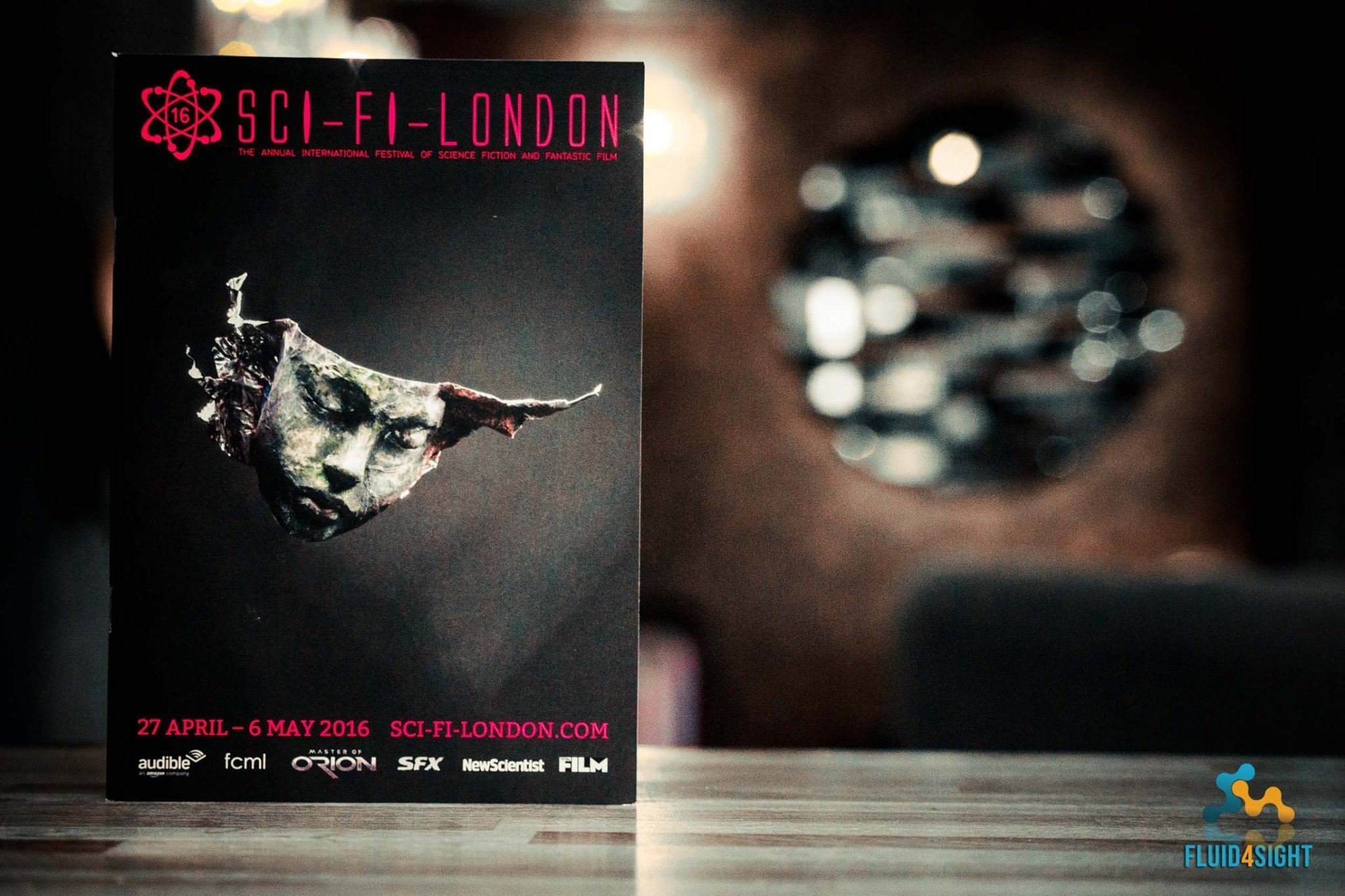 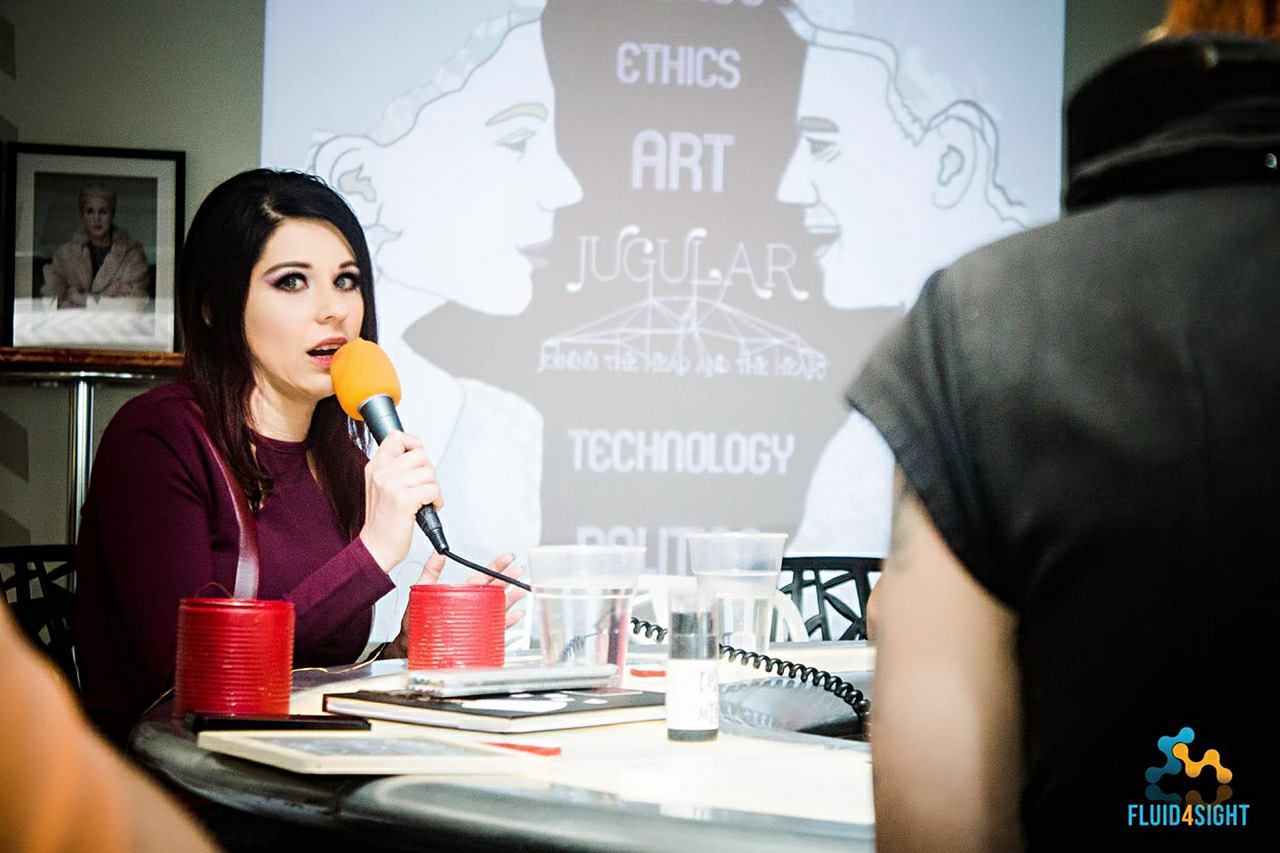 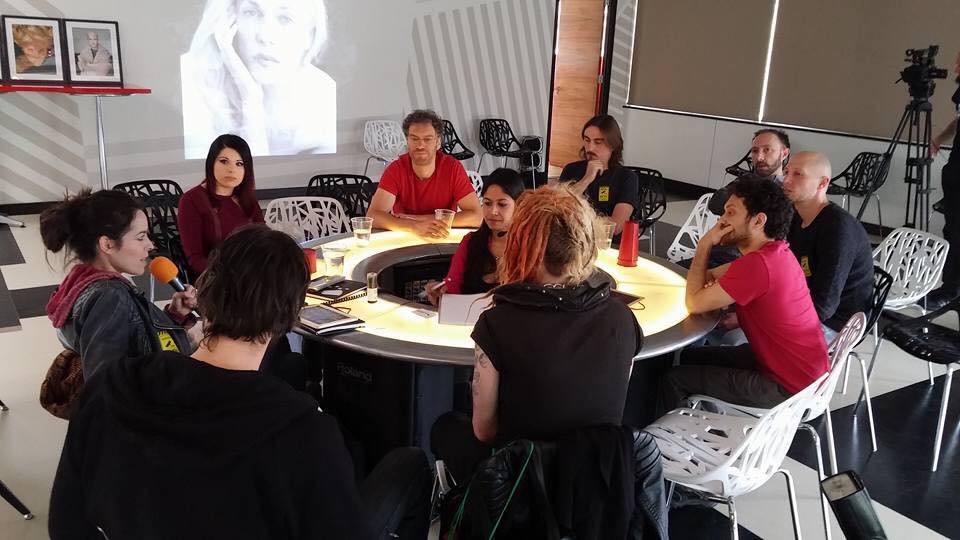 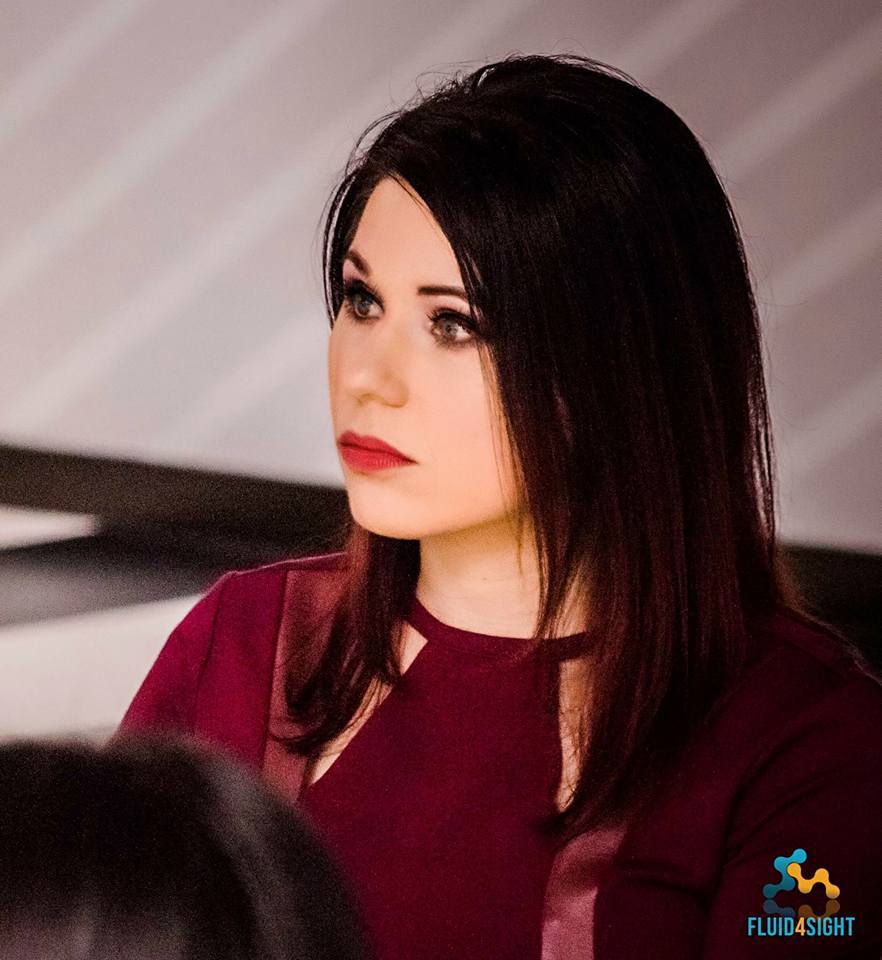 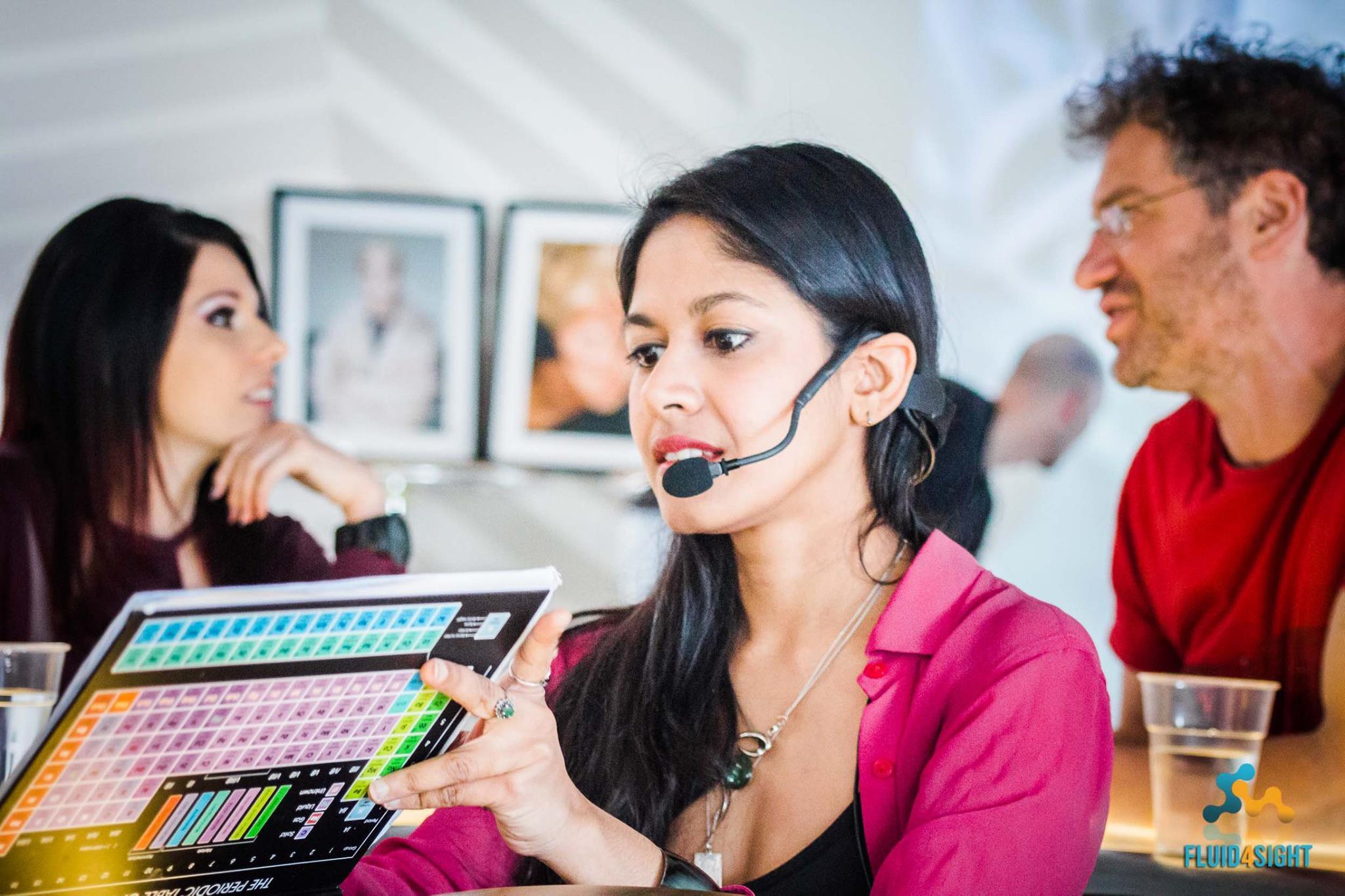 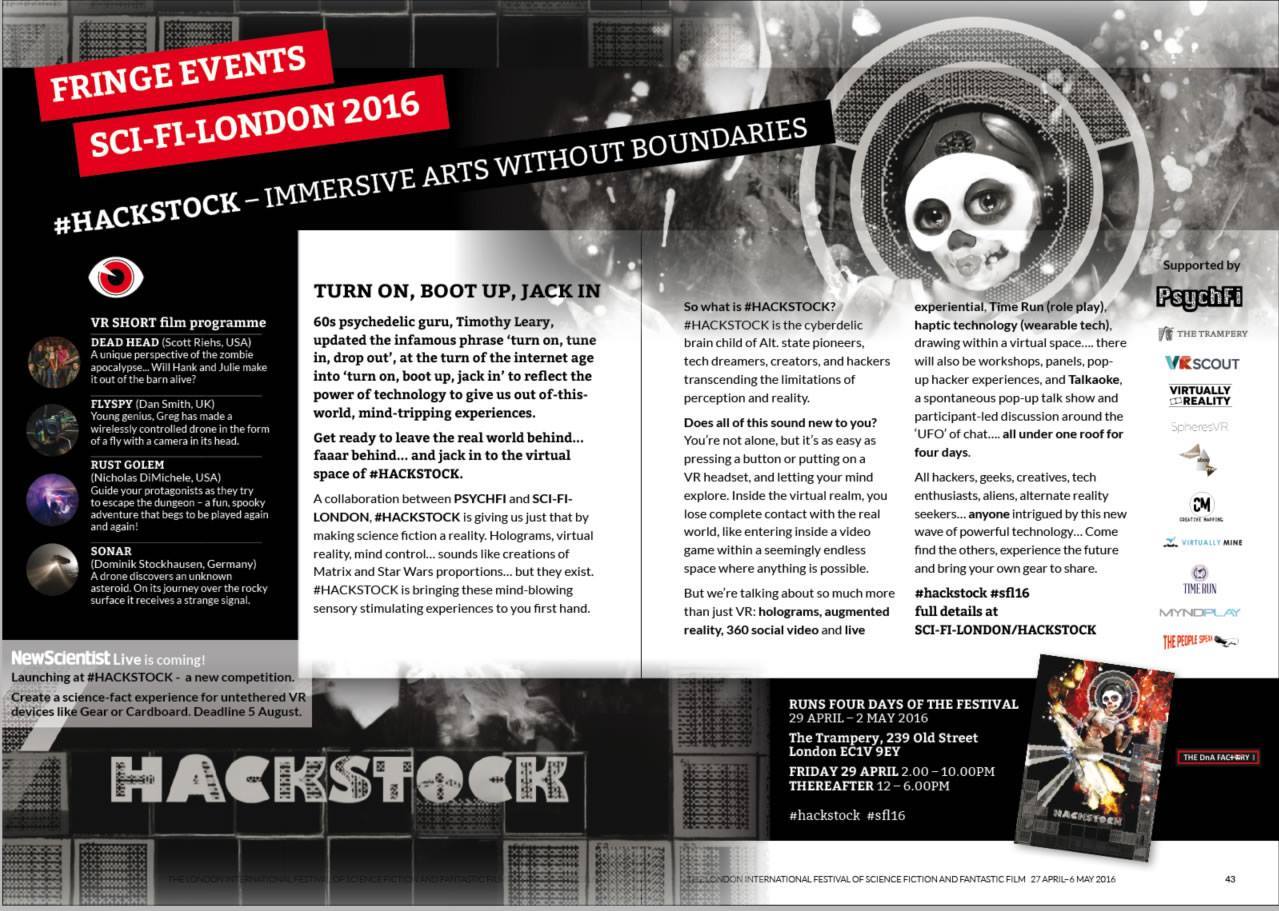 In May 2016, our founder Chimeren Peerbhai was asked to participate in unique panel discussion on the topic the topic of Body & Identity at #HACKSTOCK, a 4 day immersive technology event collaboration between SCI-FI-LONDON and PSYCHFI.

Now in its 15th year, a London-based annual international film festival enjoys an unrivalled reputation as a launchpad for genre film, a credible forum for industry events and networking, and a stimulating, inclusive environment for audiences. The festival brings together the best science fiction and fantastic film from around the world. Our artistic programme includes international features, documentaries, short films, animation and filmmaking events and a host of related industry workshops and networking events combine the best of ‘science’ and ‘fiction’.